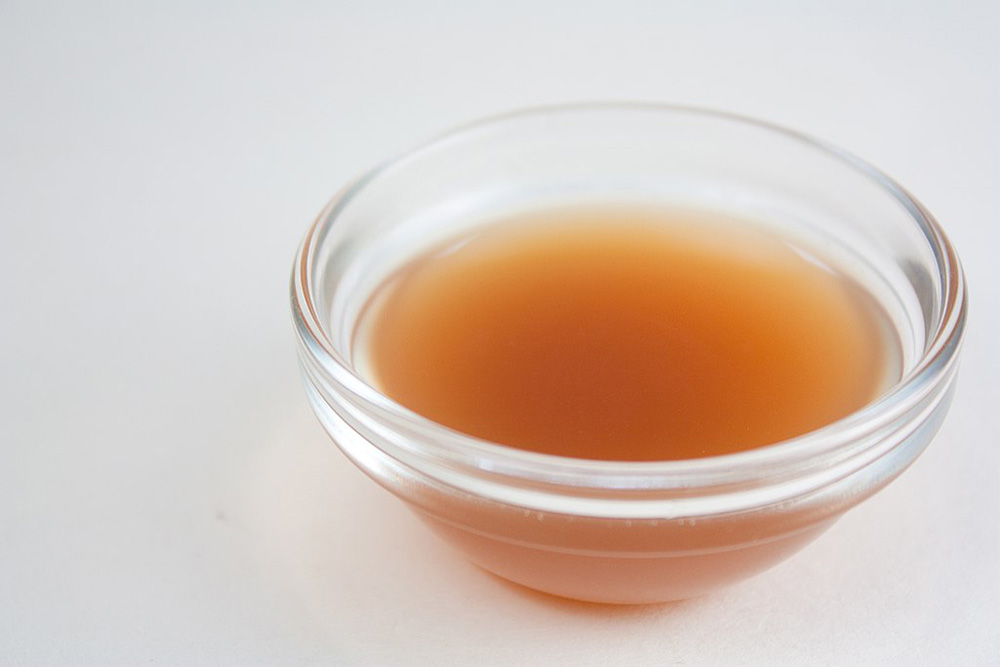 Furthermore, a study in 175 people with obesity showed that daily apple cider vinegar consumption led to reduced belly fat and weight loss.However, keep in mind that this study went on for 3 months, so the true effects on body weight seem to be rather modest.

One final note: Apple cider vinegar only contains about three calories per tablespoon, which is very low.