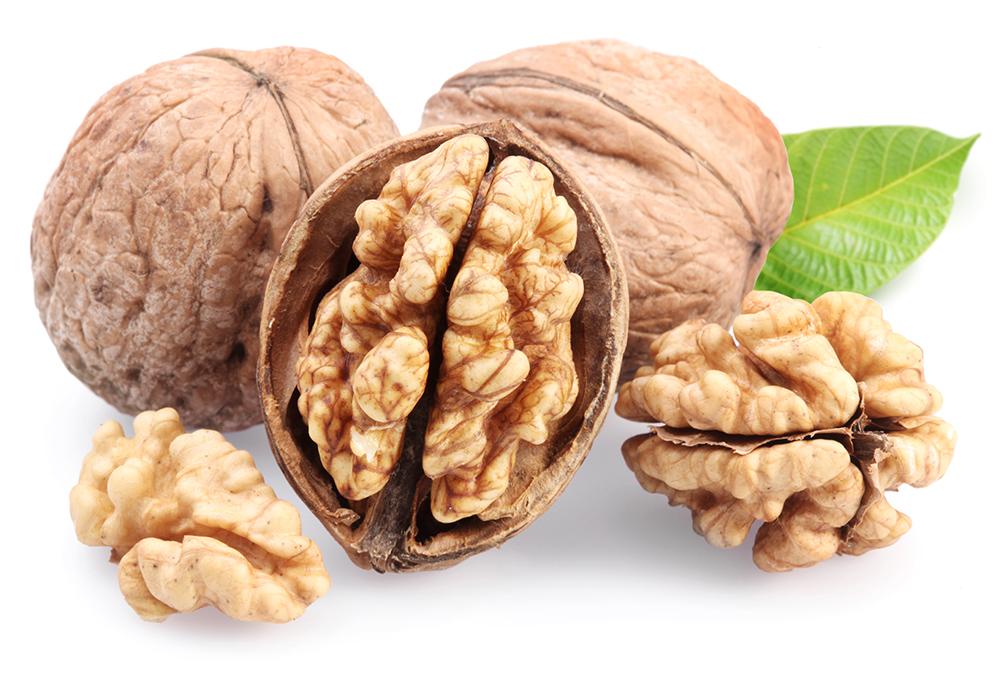 Research shows that the best brain foods are the same ones that protect your heart and blood vessels. They include the following: