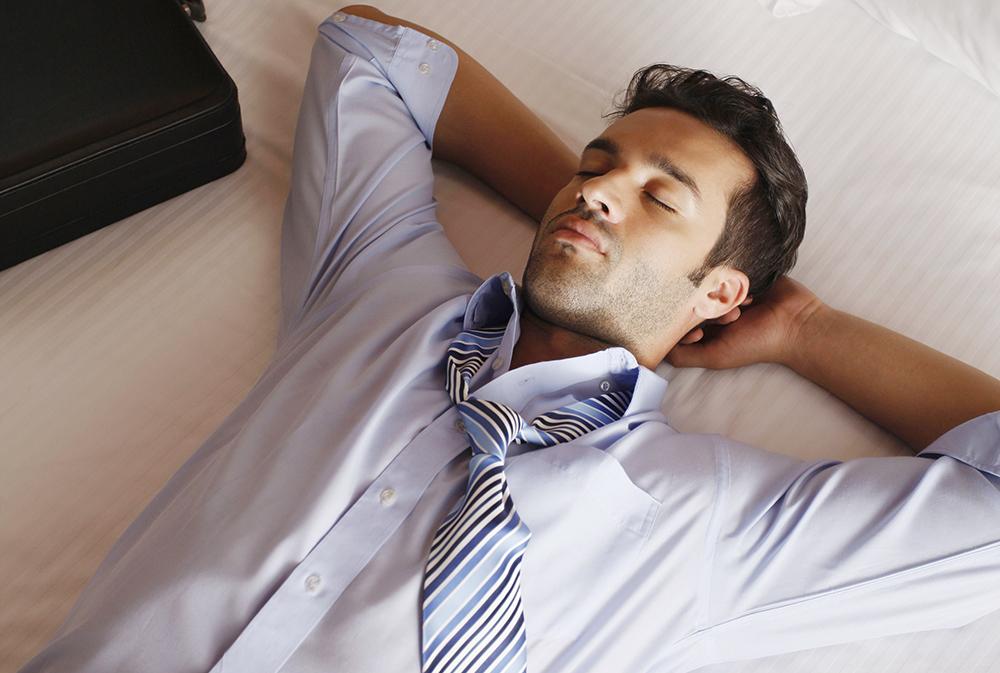 The science of siestas: The genetic basis for napping

How often a person takes daytime naps, if at all, is partly regulated by their genes, according to new research led by investigators at Massachusetts General Hospital (MGH) and published in Nature Communications. In this study, the largest of its kind ever conducted, the MGH team collaborated with colleagues at the University of Murcia in Spain and several other institutions to identify dozens of gene regions that govern the tendency to take naps during the day. They also uncovered preliminary evidence linking napping habits to cardiometabolic health.

"Napping is somewhat controversial," says Hassan Saeed Dashti, PhD, RD, of the MGH Center for Genomic Medicine, co-lead author of the report with Iyas Daghlas, a medical student at Harvard Medical School (HMS). Dashti notes that some countries where daytime naps have long been part of the culture (such as Spain) now discourage the habit. Meanwhile, some companies in the United States now promote napping as a way to boost productivity. "It was important to try to disentangle the biological pathways that contribute to why we nap," says Dashti.