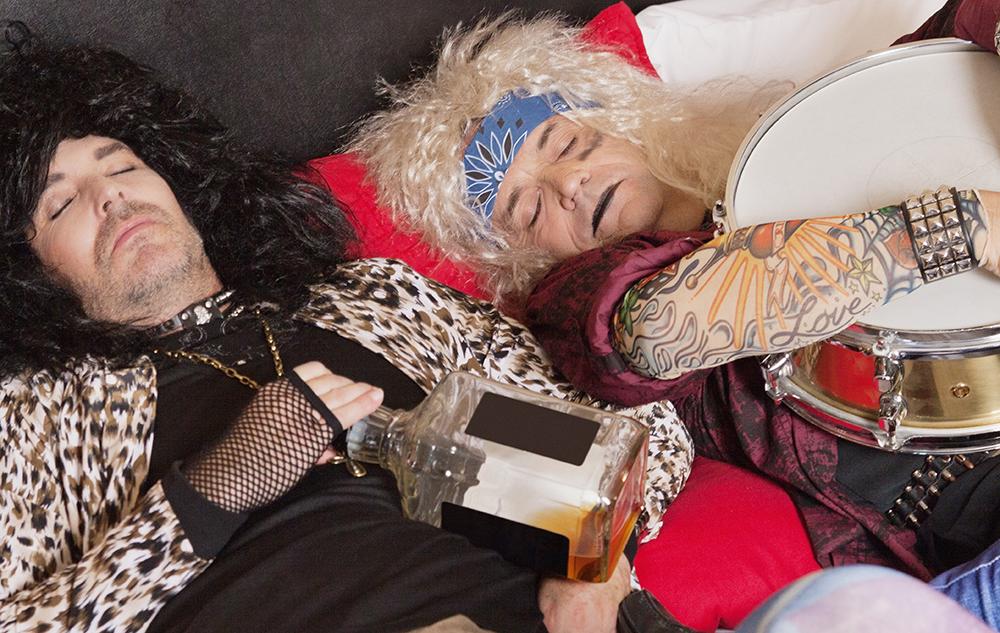 Supplements for when you have had too much

While the perils of drinking too much alcohol are widely known, many people will wake up on January 1 with a pounding reminder of the price of their good time. Here are some supplements that you can try the next time you have a hangover.

Of course, experts still stress the importance of hydration and restful sleep to help you recover and begin the new year.