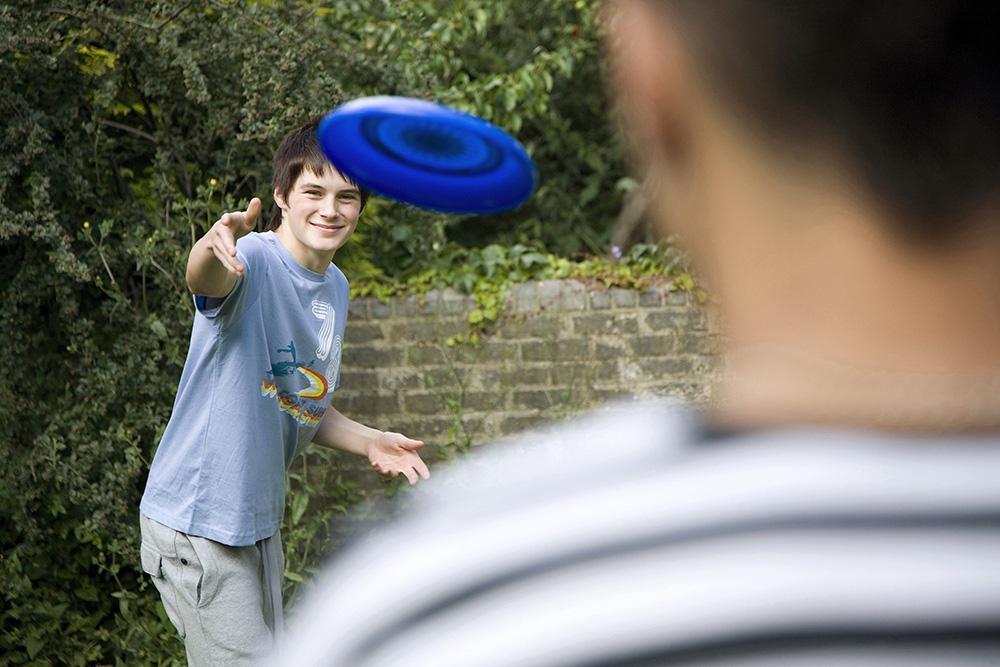 Let’s face it, we make fun of people who offer up ‘fun facts’ as part of everyday conversation. Mostly because they are almost never really fun, and their validity is questionable. Your challenge for Sunday Funday: Share some of these summertime fun facts – and try not to laugh when you do it!