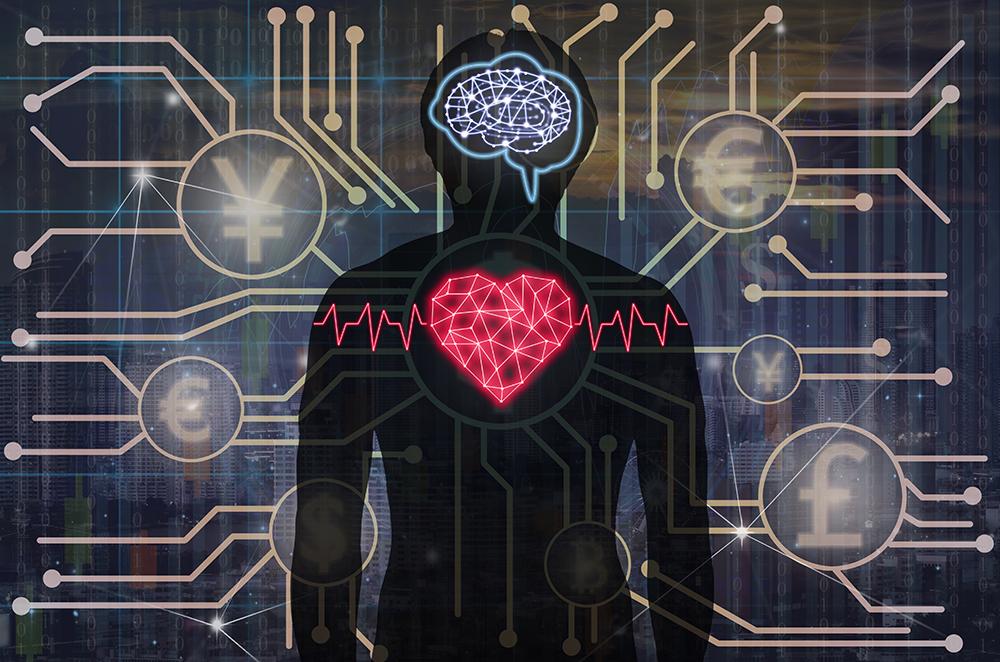 Anxiety, addiction, and other psychiatric disorders are often characterized by intense states of what scientists call arousal: The heart races, blood pressure readings rise, breaths shorten, and "bad" decisions are made. In an effort to understand how these states influence the brain's decision-making processes, scientists at the Icahn School of Medicine at Mount Sinai analyzed the data from a previous study of non-human primates. They found that two of the brain's decision-making centers contain neurons that may exclusively monitor the body's internal dynamics. Furthermore, a heightened state of arousal appeared to rewire one of the centers by turning some decision-making neurons into internal state monitors.

"Our results suggest that the brain's decision-making circuits may be wired to constantly monitor and integrate what is happening inside the body. Because of that, changes in our level of arousal can alter the way that these circuits work," said Peter Rudebeck, PhD, Associate Professor in the Nash Family Department of Neuroscience and Friedman Brain Institute at Mount Sinai and the senior author of the study published in PNAS (Proceedings of the National Academy of Sciences). "We hope that these results will help researchers gain a better understanding of the brain areas and fundamental cellular processes that underlie several psychiatric disorders."