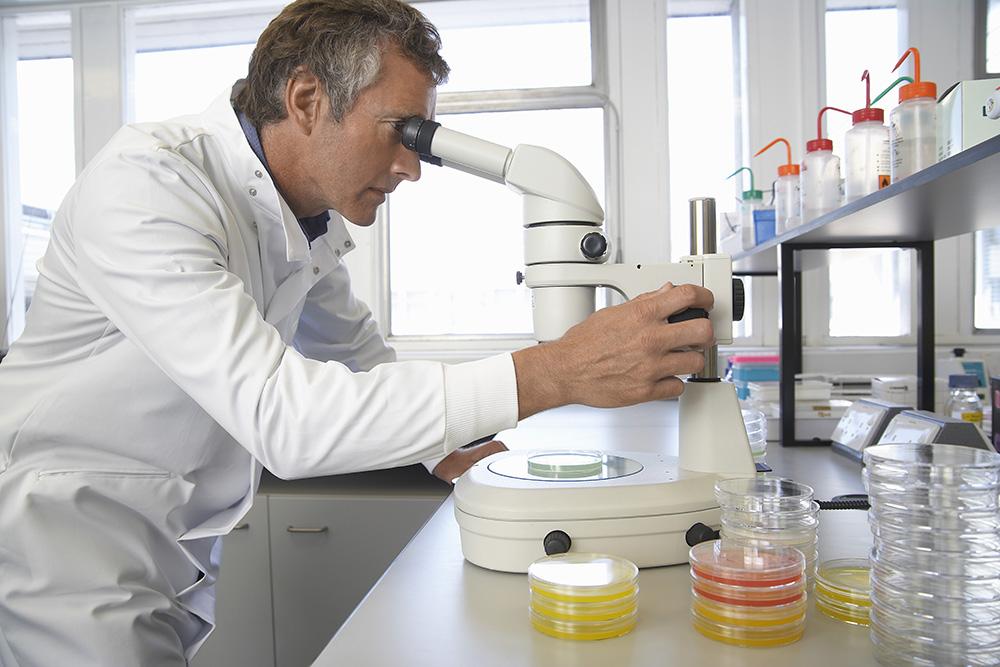 A new therapy that makes the immune system kill bone marrow cancer cells was successful in as many as 73 percent of patients in two clinical trials, according to researchers from The Tisch Cancer Institute at the Icahn School of Medicine at Mount Sinai.

The success of the off-the-shelf immunotherapy, called talquetamab, was even seen in patients whose cancer was resistant to all approved multiple myeloma therapies. It uses a different target than other approved therapies: a receptor expressed on the surface of cancer cells known as GPRC5D.'